How Much Data Does VoIP Calling Use?
10 Day Free Trial
US Tech Support
Hours: 9 am - 4 pm EST
Dual Carrier Packages

How Much Data Does VoIP Calling Use? 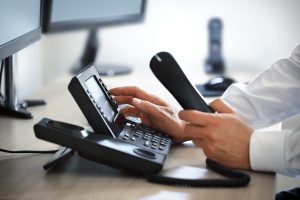 Across the board, you pay less when you make a call with voice over internet protocol (VoIP) than when you make the same call on a traditional telephone network. Calling another user on the same service is often free (Skype-ing or FaceTime-ing, for example). And calling a cellphone or landline with VoIP still costs significantly less. There is, however, a second, hidden cost to any VoIP service: the cost of mobile broadband. Every time you have a meeting over Skype or pick up a FaceTime call, the conversation eats away at your mobile broadband. Even voice calls can put a significant dent in your monthly data plan. Here’s what that dent looks like. uses a broadband network to do all the same things. With VoIP you can talk, text, and fax online, without using a traditional telephone network.

The better the sound quality, the higher the data use. Top notch VoIP services, like Skype and FaceTime, use a G.729 codec to transform speech into high-definition (HD) digital data. While the G.729 codec produces HD sound, it also uses more data than cheaper alternatives. 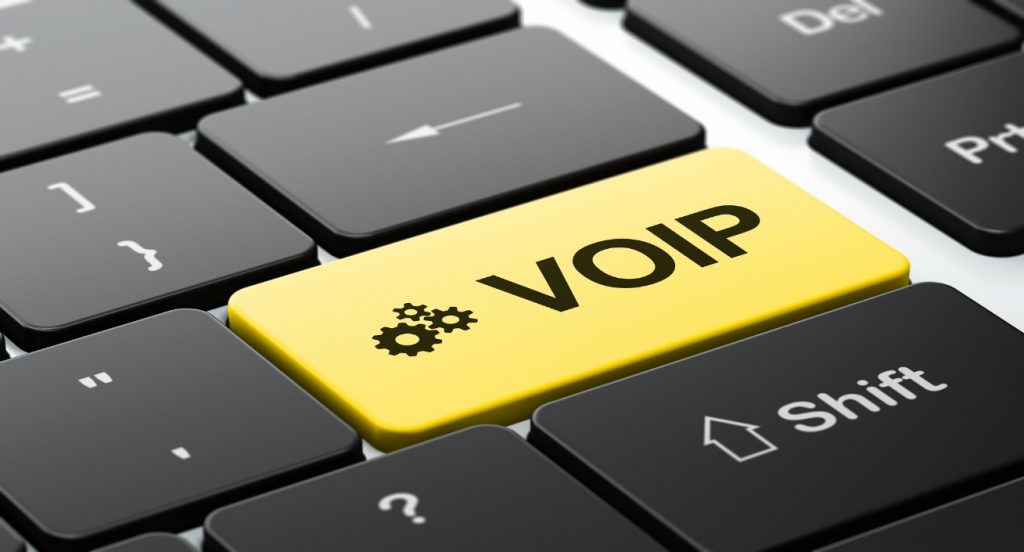 The more data the codec uses, typically, the better the service. The key is to balance quality, bandwidth requirements, and cost. A full 20% of VoIP calls are unacceptable quality due to bandwidth constraints. Choose a service with a codec that works on your mobile broadband network (lower data use is more likely to work), but also sounds good.

Video calls use significantly more data than voice calls. There are a number of variables that play into the data use of, say, Skype video calls, such as video quality, screen size, and the specifications of the two connecting devices. 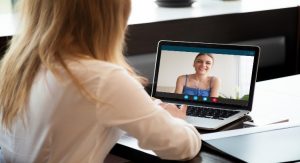 – A video call between two small mobile devices uses about 3.75 MB of data per minute (225 MB per hour).

– A video call between a small mobile device and a computer uses about 4.5 MB of data per minute (270 MB per hour).

– A standard definition video call uses an average of 190 MB per hour.

– A high-quality video call uses an average of 400 MB per hour.

Unknowingly, your hour-long Skype voice call pushes you over your monthly data limit and into overage. Still, the most you’ll pay for data for that conversation is $0.45 (assuming an overage fee of $15/GB). Whichever way you spin it, VoIP is a cheap way to communicate.

It’s likely that, in the future, all calling will be done over VoIP. The technology is inexpensive, efficient, and has the potential to sound better than a traditional telephone call. VoIP already benefits certain customers greatly, particularly those who rack up expensive phone bills making international calls.
ORDER NOW