Get High Speed DSL and T-1 Connections at Affordable Prices

Introduced in 1984, T1 technology is now more than thirty years old. In an industry driven by Moore’s Law – i.e. the

prediction, by Intel and Fairfield Semiconductor founder Gordon Moore, that advancements in digital electronics will double every year – thirty years is a long, long time.

So why, and how, has T1 technology remained a viable internet option for so many people for so long? The technology has outlived other wired internet connections, like dial-up, because nothing – not even cable – rivals the reliability of T1 in many geographical markets. 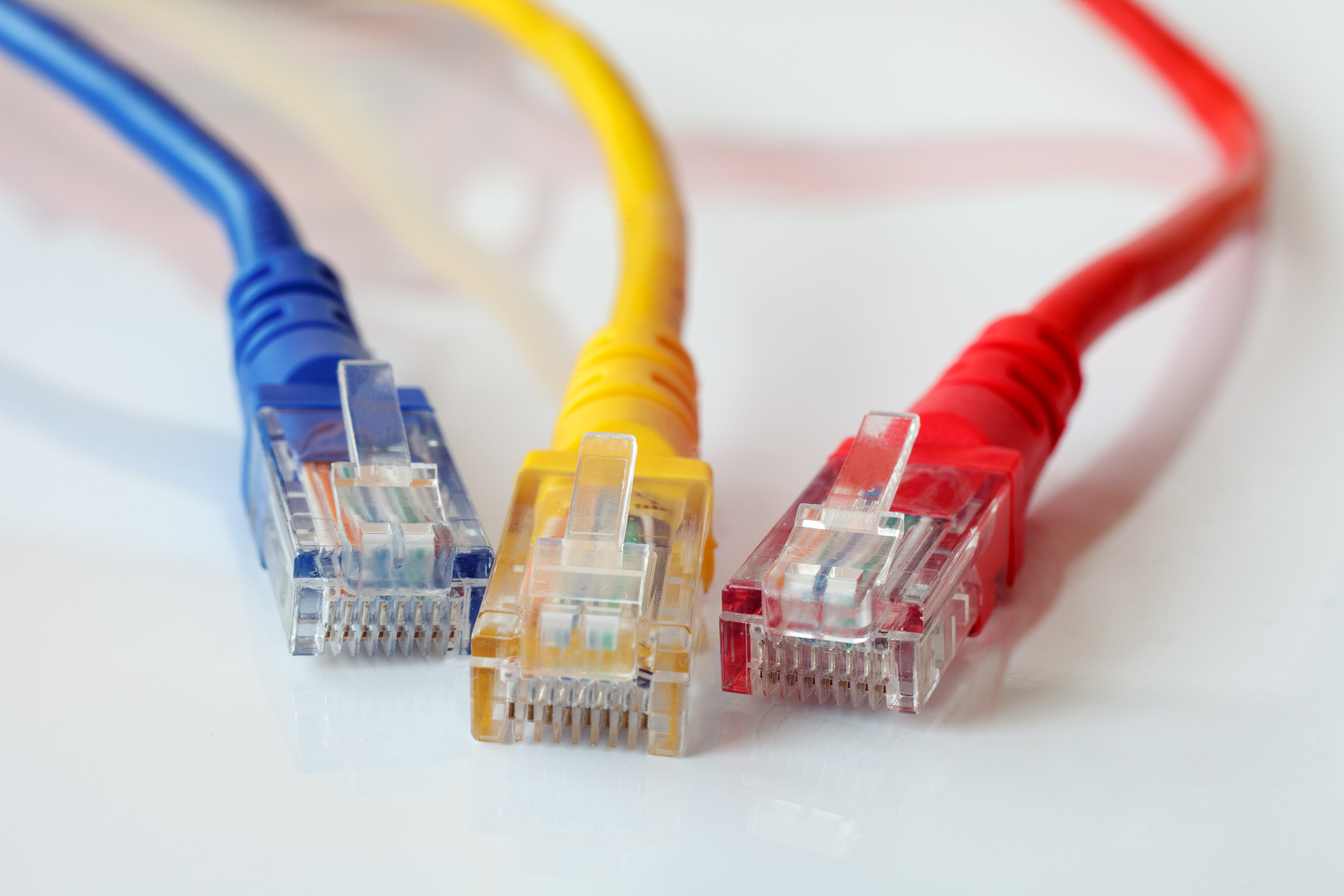 There are six major advantages to T1 that explain why, thirty years after the fact, this product is still on the market: 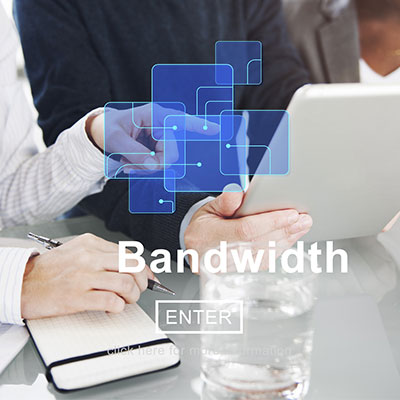 at exactly 1.544 Mbps. This means that the T1 uplink is still decent, even when compared to modern competitors. Even in urban markets, for example, the uplink can fall below 1 Mbps for DSL subscribers in congested areas.

3. Virtually no latency: Latency greatly affects how the user experiences throughput speeds. Satellite internet, for example, is technically faster than T1, but, because it has a 500-1500 ms latency, satellite subscribers experience annoying lags that T1 subscribers just don’t. T1 has a latency of 3-5 ms, the lowest of any wireless or wired internet option.

4. Symmetrical channels: Multiple users don’t share T1 internet bandwidth like they share mobile broadband, satellite, or dial-up bandwidth. T1 can accommodate 24 separate users
on one line without degrading the connection quality. This means up to 24 people can use T1 at the same time and all get speeds of 1.544 Mbps.

5. Widespread availability: The companies that lay T1 lines will lay them pretty much anywhere. Because T1 providers don’t need to create a network of cables to build a good, profitable product for consumers, they aren’t geographically limited in the way cable and DSL providers are. 6. Scalability: T1 is easy to bond and, therefore, highly scalable. T3 lines, for example, bind together 28 T1 lines for a strong internet connection with a bandwidth capacity of 44.736 Mbps and 672 user channels. 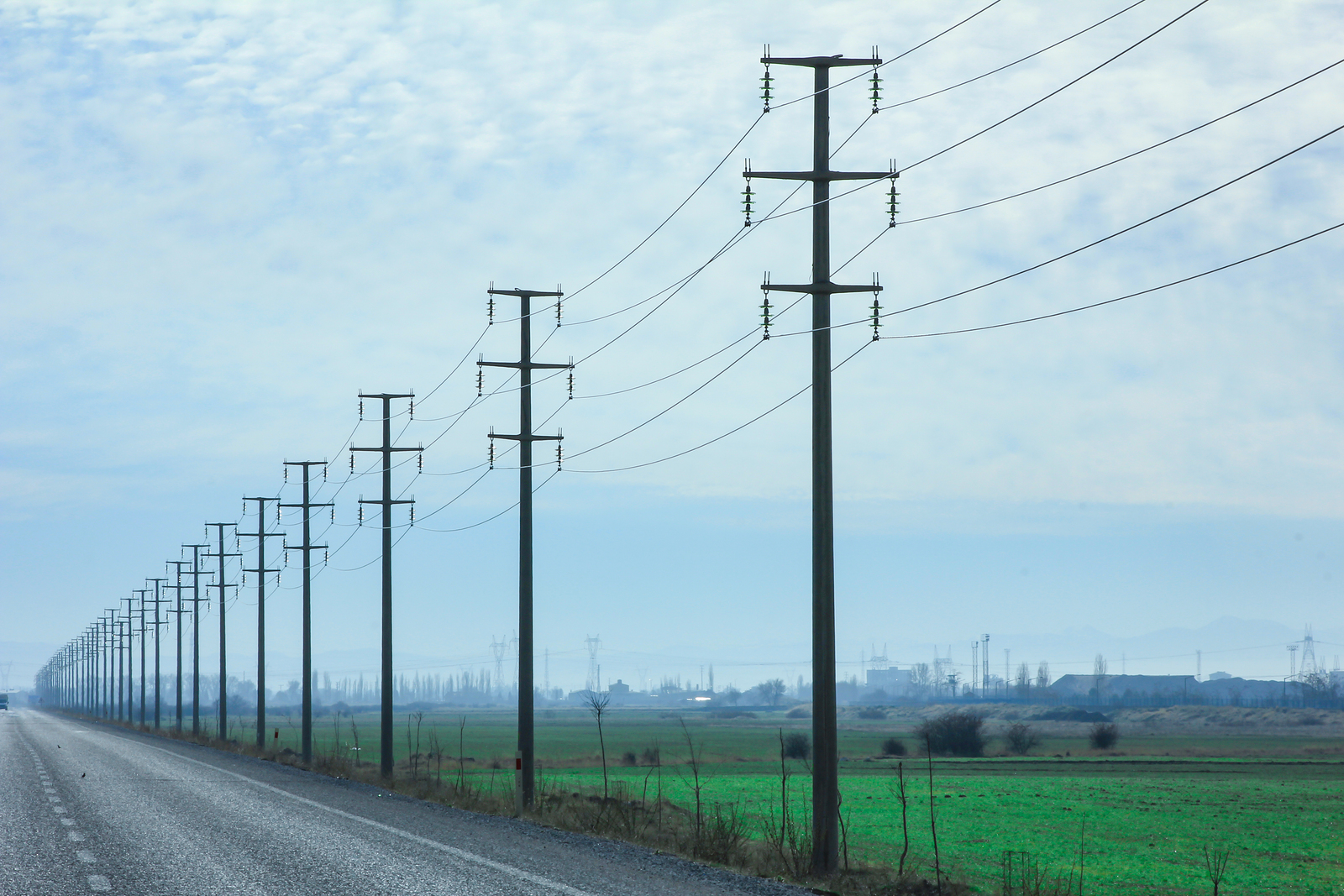 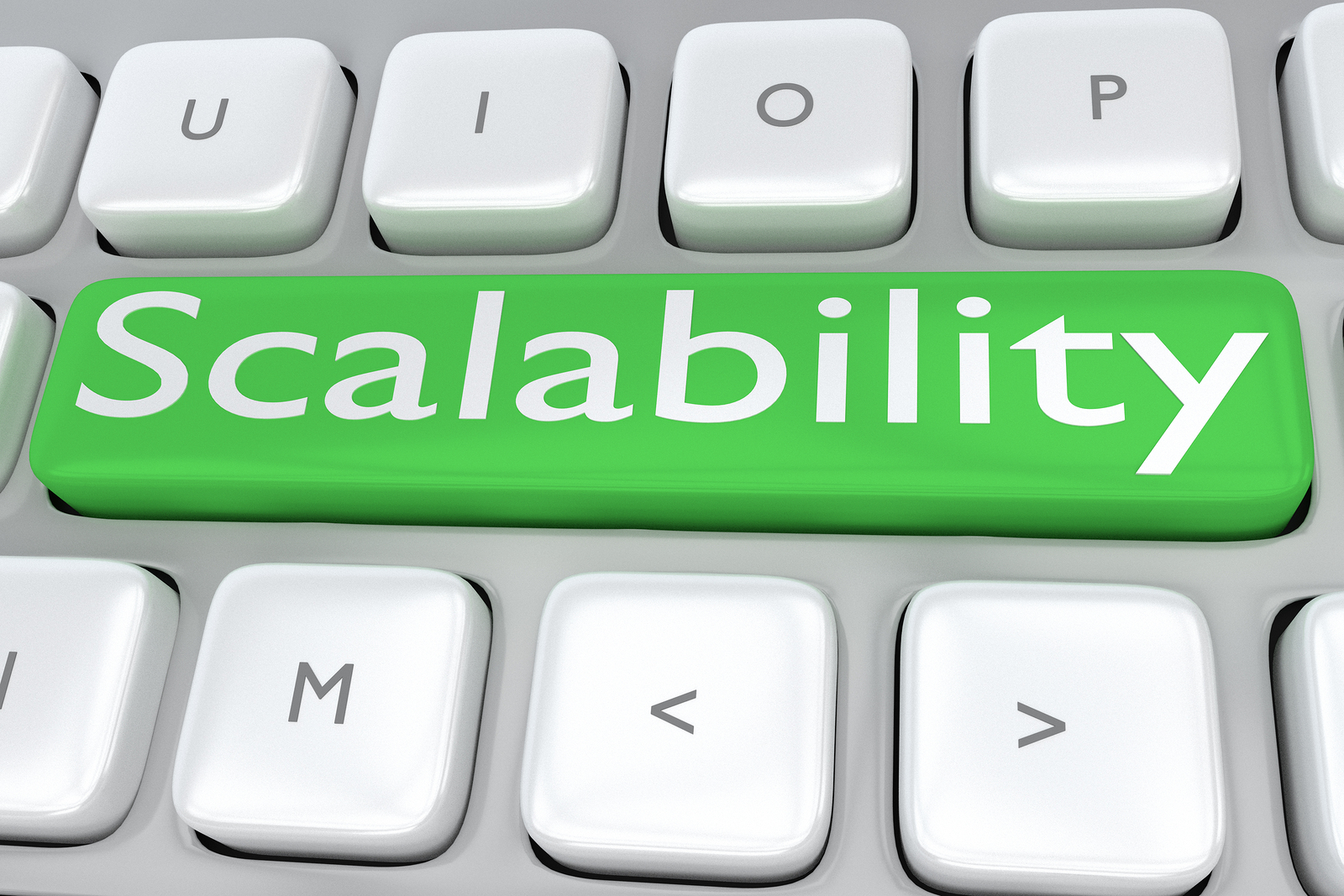 Because T1 is reliable and can accommodate so many users without degrading quality, it is ideal for home office, medium-sized to large businesses, busy offices, and call centers.

Providers market dedicated T1 lines to rural businesses in particular and, for a cost, will run lines to almost anywhere. Once the system is up and running, it typically costs between $200 and $1200 per month. The most rural your location is, the higher the price for a T-1 internet connection.

Be sure to check for the availability of a T-1 line before making that move to your new home or office.
ORDER NOW